Vegan Agility is community supported. Purchases made through links on our site may earn an affiliate commission. Learn more 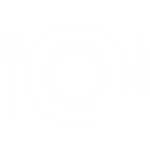 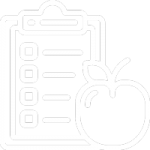 If you are ever in search of an incredible plant-based high protein vegan side dish to go with your favorite vegan salad or sweet potato fries, then this vegan wings recipe is the perfect dish for you. While trying to find the best plant-based way to replicate a favorite dish from my childhood yet in a healthy way that all vegans can benefit from, I put together this scrumptious vegan wings recipe that should leave your tastebuds jumping with joy.

The first question we tend to get is, how can vegans eat wings if they do not eat anything taken from animals. Well, the simple answer is vegan wings are meat-free and dairy-free. At Vegan Agility, the focus is on plant-based healthy eating, so all our recipes, even these delicious vegan wings, will always be created strictly from plants even if they may resemble chicken wings. This vegan wing recipe has flavor, health, and plant-based protein as the nutritional focus to help any vegans and vegetarians get the nutrients they need without excess calories or resorting to meat.

So what are vegan chicken wings made of?

The base of this vegan wing recipe is an ingredient called seitan. Seitan, sometimes called vital wheat gluten, wheat meat, or wheat protein is a plant-based meat substitute derived from hydrated gluten, which is the largest source of protein in the nutrient profile of wheat. Since its made from gluten, those with gluten intolerances or celiac disease should not consume it. For those with no gluten issues, seitan provides a great source of plant-based protein to use in any traditional dish as a meat replacement or, in this case, as the base for some delicious vegan chicken wings.

Protein: Plant-based protein is the nutrient that makes up the majority of this vegan wings recipe. Protein is a fundamental macronutrient for both vegans and non-vegans alike. It plays a vital role in a vast number of cellular processes as well as muscle repair and recovery. In this recipe, the high plant-based protein content comes predominantly from the seitan flour.

How do you make vegan chicken wings from scratch?

How to make the vegan sauce

How to make the vegan wings

How to make the vegan mix (without) a food processor

Tip: Use dry wheat gluten flour on your hands to prevent the mix from sticking to your fingers

The nutritional information provided is approximate and can vary depending on your ingredients and tools.

Why not try out some of our alternative vegan meals that use a blend of different plant-based foods high in essential nutrients to achieve a delicious yet healthy result. These recipes will allow you to get creative with your cooking while still focussing on essential vegan nutrients and mouth-watering flavor. 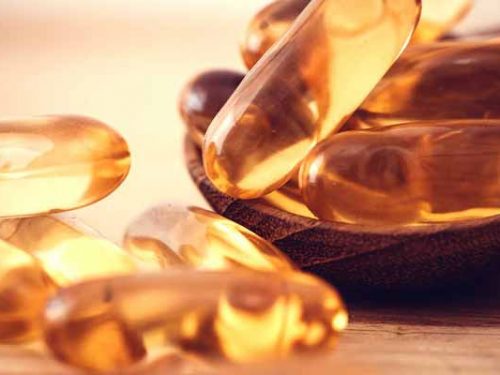 Vitamin D is one of the most crucial vitamins for human health. It plays a… 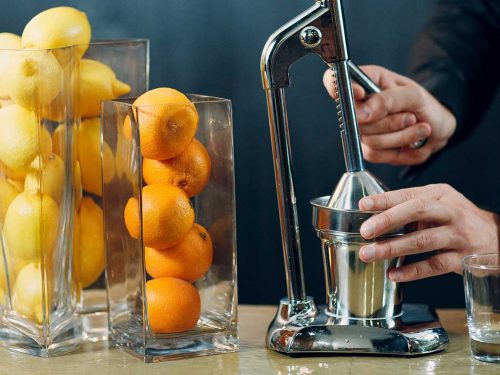 If citrus fruits aren’t one of the key staples in your regular juices, then your… 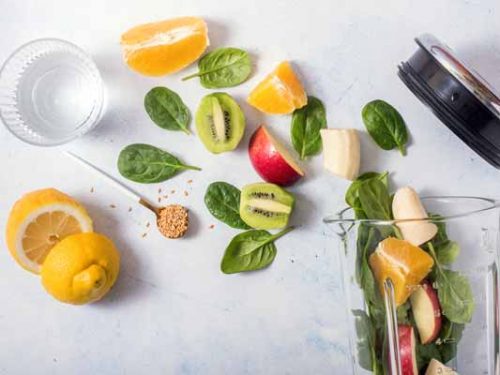 For anyone that has begun their journey to a healthier lifestyle, you have probably noticed…